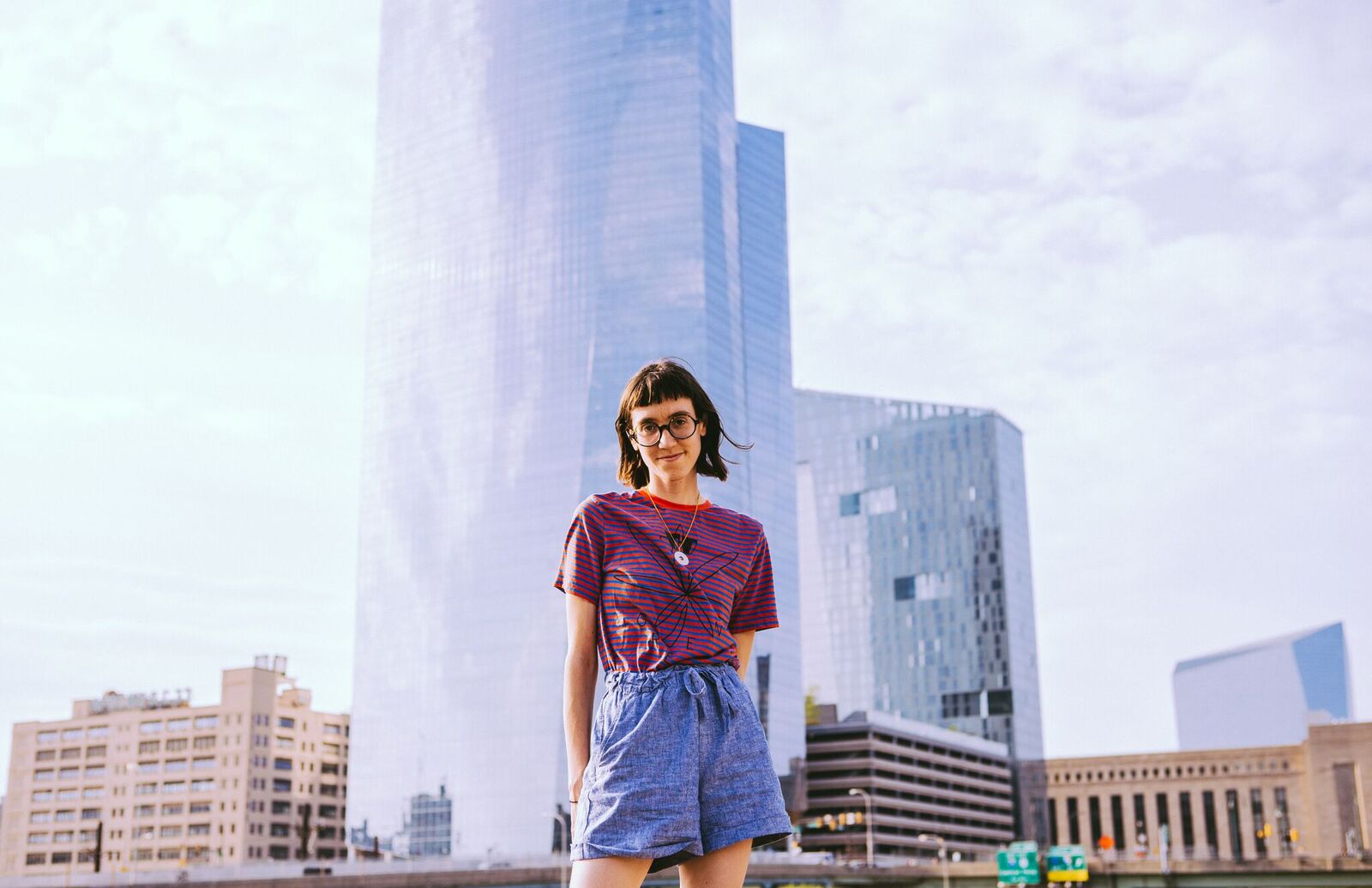 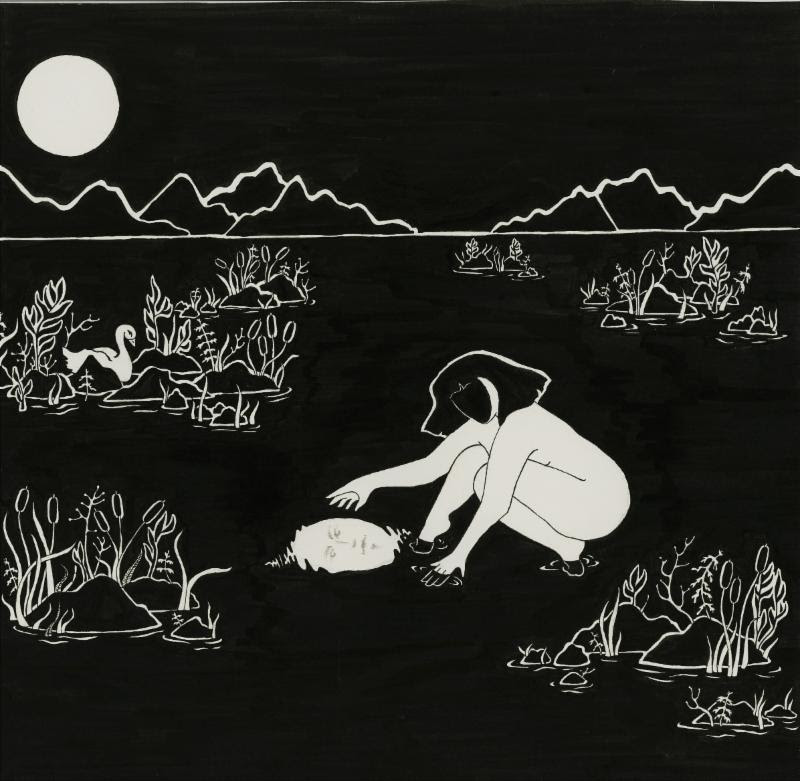 We had an opportunity to check out the new album Beast on Beast by Gabby's World which is out November 2nd, (TOMORROW!). Gabrielle Smith will be joining Japanese Breakfast for some East Coast dates in December as well as doing some touring of her own. Check out our thoughts below on this alt-pop, lo-fi mashup and get those tour dates!

1. "Winter Withdraw" - This track starts off at an even gentle pace, where Gabrielle Smith show's off her vocal chops. It picks up nicely about a minute in continuing with solid vocals and harmonies. The percussion really pops off the track on this song. The entire song picks up again about two minutes in and structurally just works, with fun guitar riffs and vocals throughout.

2. "Rear View" - Immediately kicks in with a blend of guitar and synth work, before isolating just vocals and drums. Smith teases falsettos in this track just as she did in the last, and does so perfectly. Though there is great work from the synth and the guitars, the drums drive the rhythm in this song.

3. "Ode" - Smith slows it down with this track initially, with just isolated vocals. However, percussion soon comes in and we have a nice lo-fi/bedroom pop mix of a track. The hook on this track has a nice build to it and it is the star of this show.

4. "I Get You" - Synth heavy, fast paced, alt-pop song where Smith again shows off her crisp vocals. Her vocal style is so crisp, but they are restrained, it is refreshing to hear someone not going out trying to blow the doors off with power vocals. It makes the tracks a bit more even throughout.

5. "Beast on Beast" - The title track starts off slow with gentle backing guitar and Smith's vocal, gently sweeping over the guitar lines. You can feel the pace building, as the bass becomes more pronounced, so do Smith's vocals. She continues to tease the buildup, it's a slow burn on this track but you can feel it start to come more. Eventually it breaks into a nice gentle rhythm before slowly fading away.

6. "Eyes for You (u_u*)" - Fast guitar work on this track with fantastically timed mutes that evoke Dinosaur Jr. comps. Smith's vocals rise above it all, still maintaining their crispness while the guitars have fun in the back. It s a nice dreamlike combo that is easy on the ears. The track breaks into a trance-like bridge before hitting back into a building rhythm. You can tell that Smith knows song structure and she knows how to manipulate it to her liking. This is a strong track.

7. "Body" - Smith's vocals pair well with the driving rhythm here. This track's guitar and drum lines evoke comps to garage rock almost. Meanwhile, Smith's vocals remain unchanged, her voice is so versatile. The use of organ in this track is a nice touch to help build as the track moves a long.

8. "Vignette / Lesson" - The timing in this track is fantastic. Like many of the other songs on this album, Smith displays a strong grasp of timing and pause to create eagerness on behalf of the listener. She ultimately pays this off with nice riffs and drums soon after. Song structure is such a strength.

9. "Capable" - Has a bit more of an alt-pop to a feel of it, with more synth work in this track and that is okay. The drums are still present and the guitar does join in soon after as momentum pays off on the hook. While this is a short track, it's a worthwhile one.

10. "Tour Mate Sex Dream" - This track is a mashup of an alt-pop and alt-rock song, with the verses feeling more pop-like and the choruses having more rock sensibilities, particularly in the use of the guitars.

11. "When I Felt Giving" - Starts slowly with acoustic and some nice harmonization. The track ventures into almost alt-folk territory here with the combination of Smith's vocals (especially when harmonized) and the acoustic guitar. There is some slight usage of organ in this song that brings increased warmth to it.

12. "Arrival" - The album ends with a nice drum pushed track, true to Smith's lo-fi style. It works so well with her vocal style. While the drums are pronounced in this song, it is Smith's vocals that are the main attraction here. There are long stretches where she almost goes a capella (there is light guitar in the back). Before the indie rhythm kicks back in. What a great way to end this album infusing multiple aspects of what made it a good one in the first place.

Closing Thoughts - Smith displays a masterful grasp of timing and song structure that is not common. Most of the tracks display these strengths in spades to help with payoffs on momentum builds or to simply make for cool guitar riffs. Strong, understated vocals are also great on this one as is the masterful drumming that is displayed on most every track.

Artists on the Rise - September